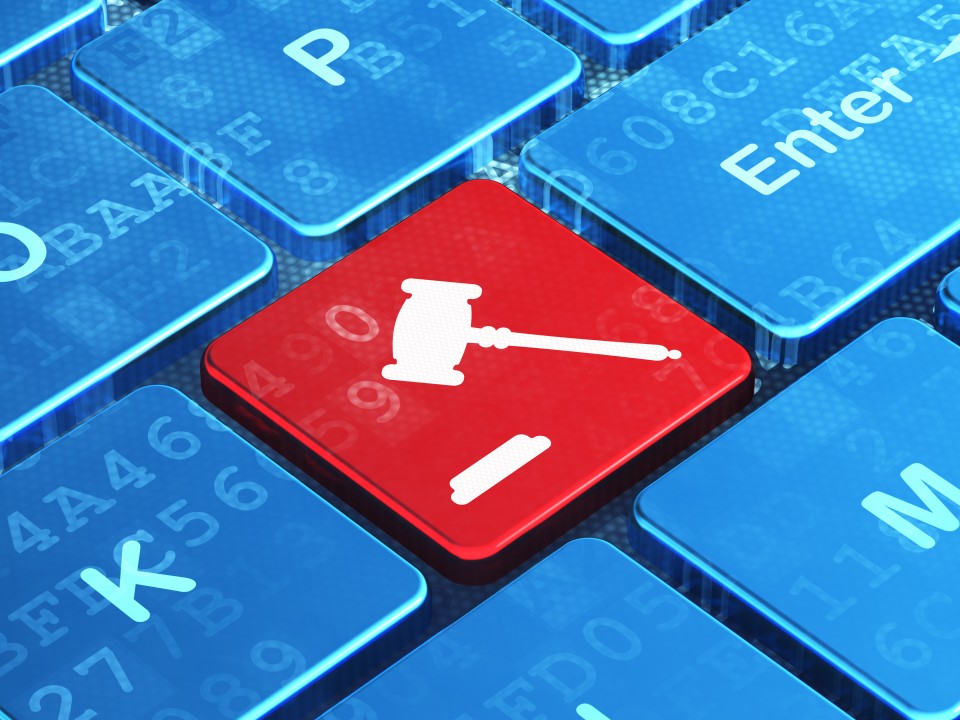 Sooo…how is the customer going to sign this electronically?

One thing is pretty obvious. In a digital process, the customer will have to commit in legal terms sooner or later to access a service or acquire a product. Even in the most digitalized companies, this “digital last mile” remains largely unsolved due to a lot of confusion as to what needs to be done to create a legally binding contractual relationship digitally.

For this very purpose, electronic signature was introduced. Not yesterday, over 20 years ago. Still, it remains a painful mystery to solve to many of us when it comes to create a digital process based on electronic signature. Electronic signature is like soccer. Everyone has an idea or thinks to know what it is or even has a firm opinion about it. But very few can do it professionally and effectively to generate savings in a digital transformation process.

Let me first say, that electronic signature is a legal term before anything else. There are many technologies out there who claim to provide e-signature for their clients. But in a digital transformation process, it comes as a legal question first. What is the legal framework in which I have to introduce e-signature? What does it even mean to legally commit to a contractual relationship? The law provides for a multitude of solutions as to how to enter a contractual relationship among parties. It does not even have to be in a written form. It very well may be just “showing the intent”, that is start using the service and pay the bills to automatically create a contractual bind. There was one famous case of a cable operator company winning over a customer in court who has been “accidentally” using the cable TV service after moving in an apartment. The customer claimed that he never wanted the service and never signed a contract. The cable company argued rightfully, that although the customer never actually signed up for the service, he has used it over a period of two years and thus a contract was lawfully established. Cable operator wins, case closed.

Yet in other cases, the law stipulates the use of a written form. Written also means that it is somehow written in electronic form but not the same way as we usually perceive it in a form of an illegible script or something handwritten. Yet some e-signature providers are still offering the “tablet version” of e-signatures using your fingers pretending to be the same as the handwritten form. A bit deceiving. In these cases, the legally binding contract is usually not established by a tablet based optical image e.g. your scribbled signature, but something more like I have described above. For example, most telecom operators use this to give the customer the “signature journey” without realizing that the underlying legal term is in fact not their signature but the usage and paying the invoices.

In the European Union, where civil law is most widespread, the exact definition is given for a fully legal electronic signature under the eIDAS regulation. Problem with this is that it is still very costly and extremely complex for the average human to use. It usually requires specific hardware, software, secure chips called QSCDs (Qualified Signature Creation Device) and readers to work across an already complicated IT infrastructure. Although their numbers are increasing, this option remains mostly for corporate users and not the ordinary citizen.

Then, there is the legal consent based on a strong identification. Now, this is something that is about to spread big time. Why? There are several reasons. The Anti Money Laundering Regulations (AML) and other legal provisions (e.g. KYC) de facto introduce this concept into the legal framework. Lawmakers are increasingly strict on remote identification in general and this allows for entering into a contract without ever showing up physically. In addition, it requires no previous setup and hardware environment the average user should have before entering into a digital transaction. Remote identification is now possible with relatively user-friendly tools and services including the remote verification of government issued IDs e.g. passports. This has become very popular especially in case of companies operating across borders. Government issued ID verification is a tricky thing and very few customer service reps are able to perform such a check on IDs they have never met. Question is how to link the ID verification to the actual written contract? But this is for another topic to discuss.

To sum up, when you are planning on a digital transformation project where client signature and contractual status is required, always start by putting the legal process layer together before anything else. Then comes the technology layer that is able to give you the legal compliance you want in the digital process. 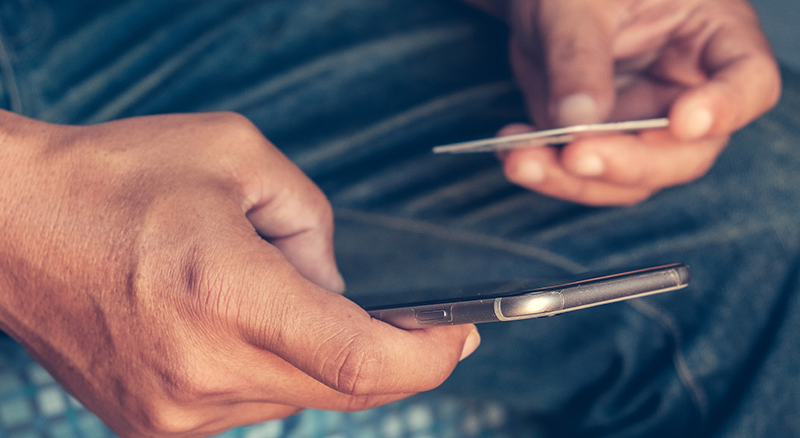 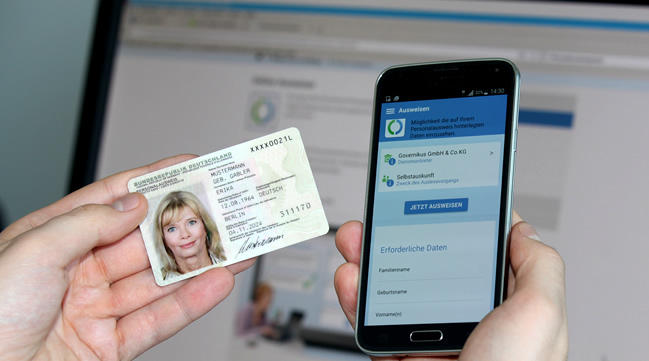